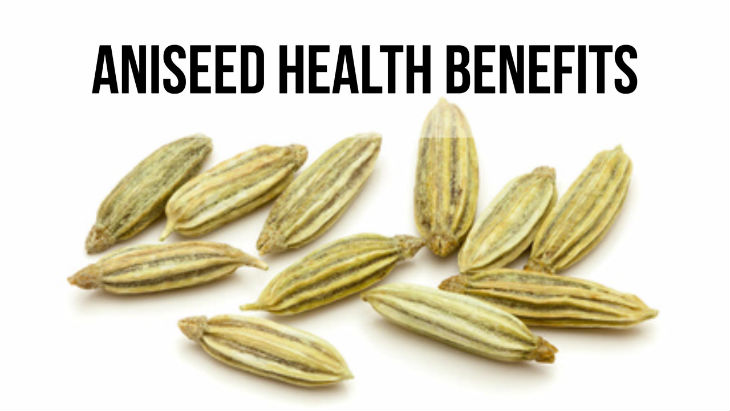 Today you learn about the wide-ranging and interesting health benefits of Anise. You will also learn how to make Anise herbal tea. Anise, whose botanical name is “Pimpinella anisum,”. A perennial herbal plant that produces small brown seeds. These seeds are popularly known as “Aniseed.” Anise.

Although native to the Mediterranean and Middle-East regions. Currently is also cultivated in various warm climatic regions around the world. The perennial plant that bears white-colored flowers is famous for its seeds and the aromatic essential oil that is obtained from it.

The natural herbal plant has been used over the ages as a potent medicinal herb. Used as a flavoring agent and aromatic cooking spice. Anise is sometimes referred to as sweet cumin, Anasur, aniseed (just like its seeds) or anason.

According to various reliable scientific findings. Aniseed contains dietary fibre, lipids, proteins, starch, essential minerals like copper, zinc, calcium, iron and magnesium, flavonoids, coumarins, and carbohydrates among others that provide it with its unique medicinal properties.

This informative guide is going to introduce you to the main Aniseed health benefits. It is, however, important for you to note that the herbal remedy discussed in this guide (Aniseed) is different from the “Star Anise” herb. Anise and Star Anise are in fact different herbs.

Anise is a member of the parsley family which also includes carrot and parsnips. Star Anise is a fruit of a tree (magnolia family). The herb does however have one similarity a compound called “anethole”(1)

Anise seeds can be taken to address various digestive issues. Being a great source of dietary fiber. Aniseed can be consumed to prevent constipation and improve bowel movements. It has been scientifically proven that you can increase your appetite. While also supplementing your digestion simply through consuming anise seeds regularly. This will also help you to alleviate some common indigestion symptoms. These include abdominal cramps, halitosis (bad breath), colic, nausea, and bloating.

Anethole (the main compound found in Anise) contains potent carminative and antispasmodic properties. That are beneficial for maintaining a healthy digestive system. It is thus recommended that you chew anise seeds or drink Anise herbal tea(see below). Whenever you are suffering from any digestive system disorder.

This potent herbal remedy is full of beneficial compounds like antioxidants, vitamin C and essential oils. That have been scientifically proven to directly or indirectly combat and destroy a wide variety of potentially harmful pathogens. Aniseed is often used as a key ingredient in mouthwashes, sore throat remedies, cough syrups and toothpastes among other commercial products. This is mainly due to its unique ability to effectively combat certain types of bacteria, parasites, fungi and viruses.

Aniseed’s ability to combat potentially harmful pathogens protects the human body from common diseases. Anise also contains various essential minerals that are required for the normal functioning of the body.

Anise seeds and the essential oil it produces contain a significant percentage of anethole, terpineol, and thymol. These beneficial compounds when combined can be used to alleviate coughs and any other pectoral affection. The alpha-pinene and creosol chemicals found in Aniseed. Are powerful expectorants that can be used to treat influenza, common cold, sinusitis, pneumonia, asthma, bronchitis, and emphysema.

Aniseed’s decongestant property is quite effective at clearing congestion within the respiratory tract and lungs. The natural herbal remedy can also help to ease coughing. This is because Anise essential oil actively forms a gentle coating over the throat. This, in turn, eases the ‘scratchy’ feeling that is known to result in coughing when one catches a cold.

Aniseed can be used to reduce pain, especially the one caused by headaches and migraines. You can prepare a simple paste made from Anise seeds and apply it to your temples, neck or forehead to achieve this. The essential natural herbal remedy has the ability to relax body muscles, thus; helping to alleviate pain in the process.

Anise essential oil was shown to have a significant relaxant effect on pig specimens that were being used during a scientific study. The natural pain killer should only be used topically while trying to alleviate pain.

The herbal remedy can be used to regulate menstruation and improve female reproductive health. This mild estrogenic effect is brought about by the photoantheole and diantheole chemicals found in Aniseed. These chemicals have been scientifically proven to alleviate the common menstrual symptoms(2).

A certain scientific study revealed that combining Anise, saffron and celery seeds. Can, lower both the pain and duration of the menstrual cycle. You can always massage Anise essential oil around the abdominal region. To alleviate the stomach cramping pain experienced during menstruation.

According to multiple scientific findings. Aniseed contains compounds like eugenol, alpha-pinene, linalool, thymol, terpineol and stigmasterol that have calming properties. Aniseed can be used, especially in high doses. To manage and even alleviate stress, anxiety, anger, depressive disorders and any nervous affliction. The herbal remedy, when used in high doses. Can become a potent natural sedative with a numbing and considerably narcotic effect. 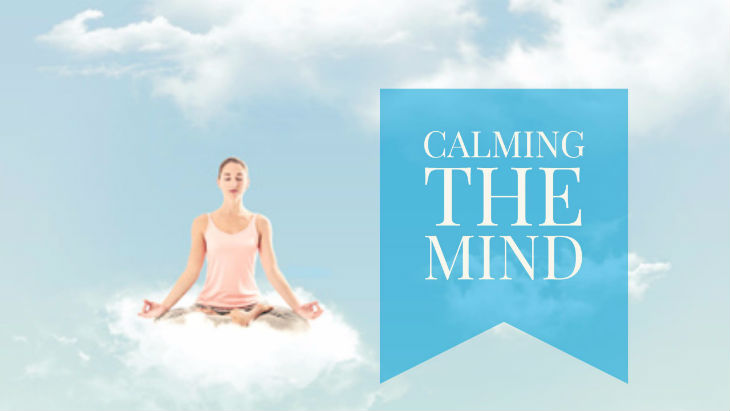 It is, however, important for you to exercise great caution while using Aniseed in high doses. This due to the other unpleasant side effects that you are likely to feel. The herbal remedy’s essential oil can also be used to relax hysteric and epileptic attacks. Through reducing respiration, nervous response, and circulation. Taking Aniseed in high doses is also likely to result in sleep induction. Thus, helping anyone suffering from insomnia.

Aniseed is a potent insecticide that can be used to get rid of small insects, vermin, and mice. The natural insecticide can also be used to treat lice and scabies infestations when used externally. According to a scientific study, p-anisaldehyde (a chemical compound found in Anise essential oil) is quite effective against stubborn house dust mites.

The study also revealed that Anise essential oil is quite poisonous to small animals and insects. Hence, can be used to keep them away. Anise is also an effective vermifuge that can be used to kill the harmful worms and parasites that are found in the intestines.

Photoanethole and dianethole are two essential compounds found in Aniseed. These compounds are believed to be similar to estrogen (female hormone) in many ways. It is believed that using Aniseed moderately is likely to encourage. More milk production in lactating mothers due to the two chemical compounds that are present in the natural herbal remedy.

Aniseed’s estrogenic property can also benefit menopausal women and those suffering from low libido. It is recommended to blend Aniseed with fenugreek for improved results.

How to Make Anise Tea

One of the easiest and simplest ways to take this herb medicinally is by making a herbal tea. The following video shows you just how easy this is:

Aniseed is generally considered to be non-toxic and safe for human consumption. However, taking the herbal remedy in relatively high doses is likely to result in several problems including vomiting and nausea. The herbal remedy can also interact with certain medications. Hence, should be avoided by people who are under medication.

Medical information provided is for information purposes only. Always get guidance about a medical condition from a health care professional.
Share12
Pin6
Tweet2
20 Shares