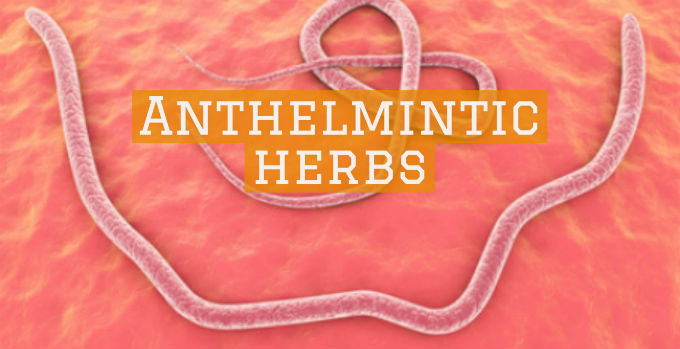 In this article you will discover a very interesting class of herbs that are able to destroy parasitic worms within the body. These herbs are called “Anthelmintic herbs”. But firstly if you live in the US or Europe you may be thinking this has more to do with third world country’s.

YOU would be wrong and pretty shocked by the following findings. A recent CDC report estimates that in the USA alone there are several million people with parasitic infections.

United states hospitals also see one thousand cases of tapeworm each year. But, perhaps the most shocking statistic is that 60 million people in America contracted “Toxoplasma gondii” a parasite found mainly in cat poo. When you know that the population of the USA is 320 million that means over 20% of the American people may have been infected with the Toxoplasma parasite(1)

Parasitic infections if left untreated can do you great harm. For example the Toxoplasma gondii can lead to blindness. Intestinal parasites in particular can also lead to seizures and heart failure. The parasites take nutrients out of the body making you more susceptible to disease. These nutrient deficiencies can cause problems such as diarrhoea, nausea, fatigue.

First, Parasitic helminths are universal found in vertebrate animals; most species have worms of some form 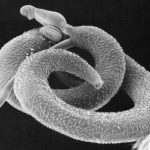 These parasites can be divided into the following categorises: Nemathelminthes (nematodes), Platyhelminthes (flatworms), Cestoda (tapeworms) and Trematoda (flukes).

Second, Protozoa are, single-celled microscopic organism. Protozoa are able to reproduce very quickly in the 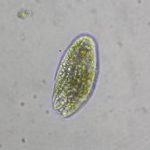 The transmission of these Parasitic worms is usually by contaminated water or food also unclean food that has been undercooked. So always be careful what you eat and where you eat and drink. Think twice before eating somewhere unfamiliar, particularly when visiting undeveloped country’s.

The most common conventional medications for parasitic worms are mebendazole and albendazole however these can have unpleasant side effects. The Anthelmintic herbs on the other hand are safe and have few or no side effects.

The anthelmintic(expel) properties can also kill or expel the parasitic worms. This is often described as vermicide(killing) , vermifuge(stunning) and taeniacide. 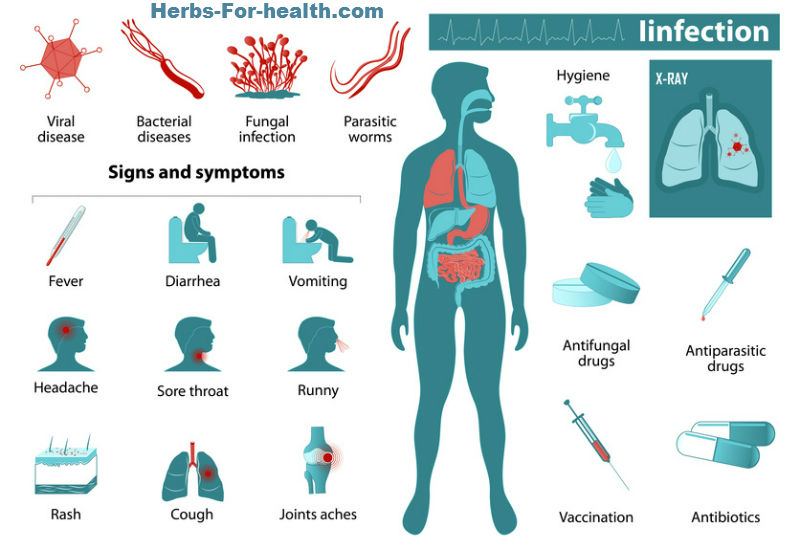 The best Anthelmintic herbs with these killing abilities include:

In one of the few scientific studies(4) carried out on Anthelmintic herbs it was found that Korolla (whole) and neem leaves are the most effective against the parasitic roundworm ( Ascaridia galli ).