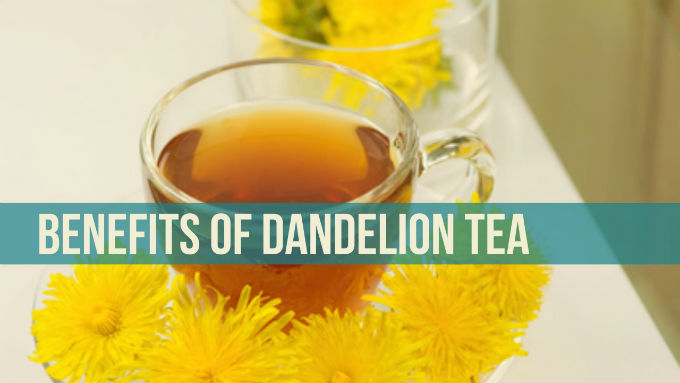 Today you will discover the full health benefits of dandelion tea.

Most people just,  don’t realise how a simple yellow weed can have such amazing health benefits.

First we will introduce you to the healthy power of dandelion then we show you the 9 health benefits of drinking dandelion herbal tea.

Dandelion is the common yellow herbaceous weed that always appears during the spring. Despite being a troublesome weed, this beneficial herb has various powerful health benefits. The weed’s flowers are known to open very early in the morning and close either in the evening or during gloomy weather.

There are many dandelion plant varieties in the world. However, “Taraxacum Officinale” which is believed to have evolved in Eurasia about 30 million years ago, is the most common plant variety. 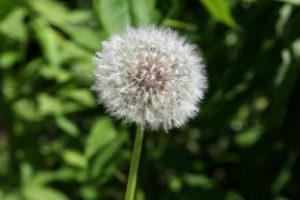 In addition to all these beneficial nutrients, the natural herb also contains various pharmacologically-active compounds. Including terpenoids, flavonoids, sesquiterpenes and triterpenes that also add to its potent healing properties.

The flowers, stems, and roots of the beneficial weed that have been used as a tasty food and in medicine for thousands of years and also used to make a super-healthy and delicious Dandelion tea.

Dandelion tea can be made either from roasted dandelion roots or a potent herbal infusion made from the plant’s leaves.

Below are the common benefits of Dandelion tea.

Dandelion tea can be drunk to protect the human bones. This is because the potent herbal remedy is a rich source of vitamin K. Vitamin K is an essential mineral that has been scientifically proven to build healthy bones even better than calcium.

Apart from improving overall bone health, these essential minerals can also be used to significantly reduce the risk of bone fractures.

Dandelion tea also contains calcium which is usually stored in the structure of the bones and teeth. Calcium is widely used in the body for muscle contraction, hormone secretion, blood clotting and nerve transmission. This means that you can easily avoid calcium deficiency, high blood pressure, tooth decay and even muscle tension simply by consuming the herbal tea.

Various scientific studies indicate that dandelion herbal tea can be used by diabetics to manage their health condition effectively(1). This is thanks to the potent herbal remedy’s incredible ability to stimulate the pancreas, hence; making them produce sufficient insulin while also working to actively lower blood sugar levels.

According to the “Memorial Sloan-Kettering Cancer Center,” the natural herbal remedy can easily regulate insulin and blood sugar levels through controlling body lipid levels. This can, therefore, be of great help to type-1 and type-2 diabetes sufferers. 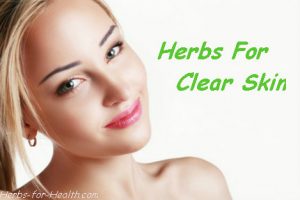 Dandelion tea can be used to promote good skin health and alleviate common skin disorders in several ways. The potent herbal infusion is full of antioxidants that work to smooth the skin while making it feel younger and firmer.

Dandelion herbal tea also keeps the body well hydrated thus making the skin even more beautiful. The tea also contains vitamins A and E both which are ideal for maintaining a healthy, youthful, radiant skin.

The natural herbal infusion contains potent antioxidant compounds that can be used to combat the harmful free radicals present in the body. These free radicals can easily lead to premature aging and even cancer when left to randomly roam in the body unchecked.

A scientific study that was conducted in the year 2011 by the Canadian “University of Windsor” discovered(2) that Dandelion herbal tea can induce cell death in melanoma cells and pancreatic cancer cells. Without having any negative impact on non-cancerous cells. The vitamin K found in the herbal infusion has been widely shown to reduce the risk of nasal, oral, colon, prostate and stomach cancers.

The natural herbal remedy is a rich source of fiber, thus; making it a beneficial natural aid for overall intestinal and digestion health. This fiber helps to optimize the normal functioning of the digestive tract through facilitating the faster and easier movement of food.

Dandelion tea can also act as a natural mild laxative that works to effectively stimulate appetite, promote digestion and even balance the beneficial bacteria found in the intestines.

Drinking dandelion tea also stimulates the liver to produce bile juice, which is used by the body to digest fats. The herbal infusion is also rich in Vitamin C which is widely used in mineral absorption. 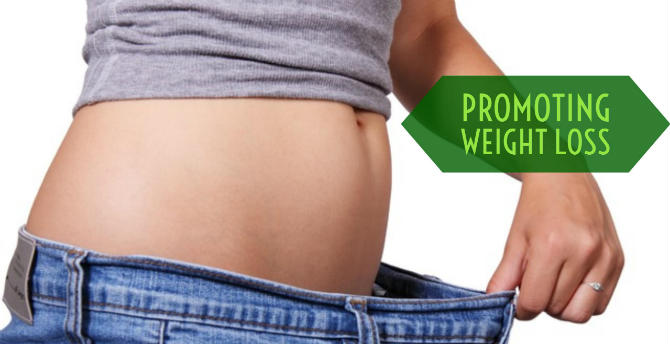 This is thanks to the herbal infusion’s ability to inhibit a specific enzyme that is created by the pancreas. By inhibiting the enzyme that is responsible for turning fats into fuels, dandelion herbal tea, thus; forces the fats to be automatically flushed out of the bloodstream.

The natural herbal remedy contains phytonutrients, antioxidants and essential fatty acids that work together to reduce inflammation. Dandelion tea also has potent anti-inflammatory compounds that can be used to alleviate inflammation, particularly that experienced in the bile duct, gallbladder and all types of body joints.

Individuals suffering from the pains, aches, and swelling caused by inflammatory diseases like arthritis and rheumatism should regularly consume the potent herbal remedy to alleviate their suffering.

Dandelion tea for detoxification, yes it can be used to remove the harmful toxins and minerals found in the human body. This can be mainly achieved through the tea’s diuretic property (the natural process that promotes urination).

Unlike other popular detoxification agents, Dandelion tea also works to maintain the appropriate salt balance in the body while replenishing the potassium compounds that are lost in the process of increased urination.

Dandelion tea can also promote detoxification through promoting healthy bowel movements and also softening the stool. This effectively promotes excretion while also eliminating the harmful wastes that love to accumulate in the bowel lining.

However, these disorders can be easily alleviated through combining the potent herbal infusion with the “Uva Ursi” herb.

Medical information provided is for information purposes only. Always get guidance about a medical condition from a health care professional.
Share34
Pin7
Tweet3
44 Shares