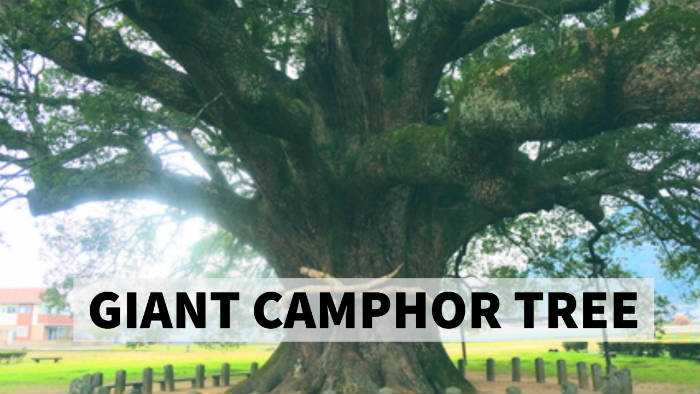 Discover the full Health Benefits, Uses and Side Effects of the great Camphor Tree.

This amazing tree has many health benefits below you will find the top 10 benefits of Camphor.

But before that I’ll explain the ancient and recent uses of this tree.

You will also learn about Camphor essential oil and it’s many uses.

In Asia Camphor wood is treasured for it’s unique practical functions. It’s used past and present to make furniture, also has many uses in carpentry. What makes this wood so favored is it’s natural ability as a insect repellent, moisture proofing and even moth-proofing.

The essential tree oil is part of religious ceremonies in India as it is waxy and highly flammable producing a strong odor.

Chinese used this tree in its natural form to preserve corpses.

While in Europe, they believed that wearing a lump of camphor tree around the neck helped to prevent the Black Plague.

Camphor tree origin was in Taiwan and Japan islands and also grows wild in China. 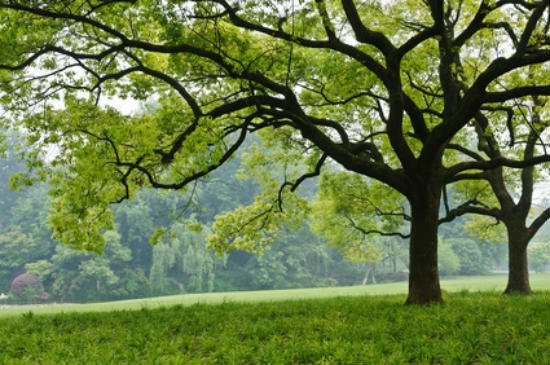 Camphor tree is an evergreen tree that takes a long time to grow thus making it a rare species. At one time the hole tree was used for extracting Camphor oil.

But now in these times of environmental conservation just the leaves are used. The leaves are harvested 3 or 4 times a year. Thus, preserving the tree for future genaratoins.

It belongs to the laurel or Lauraceae family. When the tree is fully grown, its height can reach up to 40 meters and can live up to 1000 years old. The flowers of Camphor tree are white in color, and its fruits are black with one small seed known as Camphor seed.

Cinnamomum is a Latin name that was first derived from a Greek word “kinnamomon” that means cinnamon. This was since the plants in this same genus have aromatic barks and can be used as spices.

The most famous of these trees being Cinnamomum Zeylanicum (Cinnamon Verum). Which is a primary soucre of cinnamon sticks.

The second attribute of the name or epithet “camphora” simply refers to the tree’s chemical compound found in the oil of the plant.

The tree also has other common names such as: Camphanone, Camphor Laurel, Kar Puram, Camphorwood, and Kapur.

Camphor is available in various forms when prepared and are as follows; spirit, emulsion, liniment, and tincture.

In modern society, Camphor tree is used in many ways. The young leaves and shoots are cooked (although most parts of this plant are poisonous). The matured leaves are dried and then used as spices, young shoot roots to make tea.

However, the brown and yellow camphor oil contain a poisonous substance. Which is known as Safrole and so only the white camphor oil is useful for aromatic and medicinal purposes. The yellow oil contains levels of Safrole as high as 20% and the brown oil level is even higher at 80%. Safrole oil(1) is toxic to humans and is also a carcinogenic.

Camphor as essential oil has many health benefits and many uses too as stated below.

Camphor has anti-inflammatory properties that help to reduce swelling, pain, and itching. When camphor oil is applied on the affected area. It brings a cooling effect that relieves pain. It also helps to suppress the pain caused by neuralgia.

Which is a contraction of the blood vessels, and also easy’s the pressure on the cranial nerve. It aids the relief of acne and pimples. However, it is advisable never to apply camphor oil on an open wound directly as affect it more for its toxic nature when it mixes with blood.

Camphor oil is a solution to digestion problems. Such as gas in stomach, gastroenteritis, and diarrhea. It relieves the body from unwanted gases and eventually stops the formation of these gases. 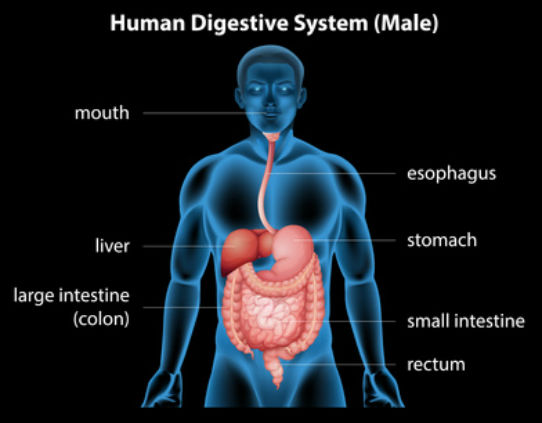 Also helps to regulate problems, such as poor bowel movement and sluggishness. It is important to follow an expert guidance and avoid overdose.

Camphor oil is a effective hormone stimulator as it helps to increase libido and sex drive. Camphor essential oil, which when diluted. Can act as a stimulant and is helpful in treating metabolic problems. Which are caused by poor circulation.

Such as muscular contraction and epilepsy can be treatable. With the use of camphor oil, but it should always be after consulting with your doctor.

5. It Helps to Improve Circulation of Blood

Camphor essential oil is effective in improving and stimulating blood circulation. This will also boost your overall heart health and whole body.

Camphor oil is effective in eliminating congestion from the respiratory system. Hence you can make cold balms and rubs. A lotion of camphor oil when diluted using olive oil or lavender. Can then be applied topically on the chest. This cures nasal problems and reduces coughing.

Camphor oil also helps in preventing diseases that affect the respiratory system. Such as a cold, cough, and other infectious diseases, which affect lungs. This is possible because Camphor easily soluble in water. Thus, giving effective treatment to respiratory problems.

7. Prevents Gout as Well as Arthritis

Camphor is added in ointments and balms that are a pain reliever. These balms treat arthritis, sores, hemorrhoids, warts, and other ailments. The oil as a mixture is used to massage the affected areas or whole body before bathing.

This will relieve swelling and aches produced by gout, rheumatism, arthritis, and osteoarthritis. Hence it brings rejuvenation feelings.

Studies showed that camphor oil has anti-fungal properties(2). That makes this oil effective in treating infections. That are caused by fungus and it can even kill the fungus.

Camphor oil properties help to numb the sensory nerves in the skin as a temporary anesthetic. Using the oil on the skin helps to relief pain caused by skin irritation, mild burns, or insect bites.

When camphor oil is topically applied on the skin, it alleviates pain of minor burns. It brings cooling sensation thus reducing pain.

10. It Acts as Insect Repellent

Camphor oil has a pungent scent that repels moths, carpet beetles, mosquitoes, and flies. Soaking a cloth in the oil and leaving it in the open, it drives away insects. The oil also repels germs from the household, and it also helps to eradicate head lice.

Other Medicinal Uses of Camphor

Other Uses of Camphor

• Camphor element is used by manufacturers of mouthwash, toothpaste, and toothpowders

• Voodoo rituals, camphor is sacred and is offered to moon goddess for her many blessings on new moon

• Camphor is used to manufacture fireworks

• Chinese used camphor in its natural form to preserve corpses

• In ancient times, Europeans used to wear lumps of camphor tree around the neck to prevent illnesses such as the Black Plague

• Companies that manufacture incense use Camphor

Side Effects of Camphor 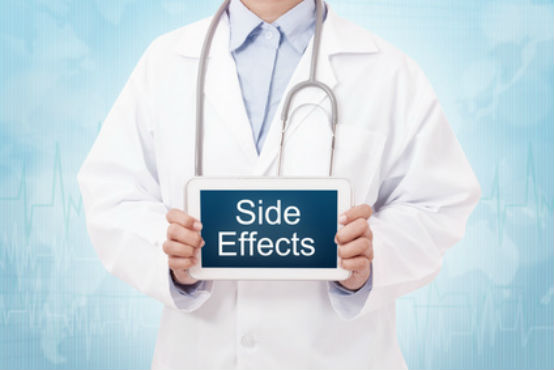 • Some people may experience allergic reactions and rash caused by camphor.

• Any product containing camphor should not be used on open burns or wounds.

• Long-term use of camphor products may cause skin irritation.

• Camphor herb should not be used internally.

• When camphor is consumed, it may cause hallucinations, palpitations, delirium, vomiting, convulsions, or worse death.

• Children, breastfeeding mothers and pregnant women should not use camphor herb.

• Camphor should be applied in little doses in balms, liniment, or lotion when applying on hair or skin.

• All the products that contain camphor when used as directed by the manufacturers. These side effects are rare or very minimal to occur.

From above, now you know that camphor and all its health benefits. But you should always keep in mind all the above warnings and precautions about using camphor.

Another important thing to remember before using camphor is that you should consult your doctor. Camphor is a beneficial product if only you use it with the right way and with caution. I hope you found “Camphor Tree Benefits” informative and useful.

Medical information provided is for information purposes only. Always get guidance about a medical condition from a health care professional.
Share14
Pin30
Tweet1
45 Shares