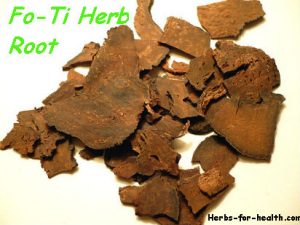 In this article you will discover the fascinating FoTi Herb and it’s amazing health benefits. This includes reversing graying hair to helping with fertility. Fo-Ti, whose scientific name is “Polygonum multiflorum” is a popular Chinese natural herb that is commonly known to promote longevity in users thus enabling them to retain a youthful appearance.

The natural herb which has been used for thousands of years in the traditional Chinese medicine (TCM) field is also a member of the buckwheat plant family.

The roots of the Fo-Ti herb which is also popularly referred to either as “He Shou Wu or the Chinese climbing Knotweed” have to be over four years old for them to be effective.

It is recommended that you should use much older roots as they are not only more potent but are also considered to be highly effective. Additionally, the selected roots are required to be first prepared and not consumed raw as the preparation process makes the natural remedy even more potent than it would have been in its original form. Fo-Ti which is native to China but also cultivated in Taiwan and Japan is a common plant with red stems and distinct heart-shaped leaves.

The natural herb has been scientifically proven to contain various beneficial properties that can be used to naturally nourish and improve the overall male and female reproductive system. Chinese knotweed can be used to correct various reproductive health issues affecting men and women in the society today. This is because the natural herbal remedy has been discovered to contain multiple beneficial compounds that are known to directly influence the functions of a wide range of crucial reproductive health hormones.

Fo-Ti can be taken as a natural Viagra by men suffering from low libido levels to improve their sex lives significantly. 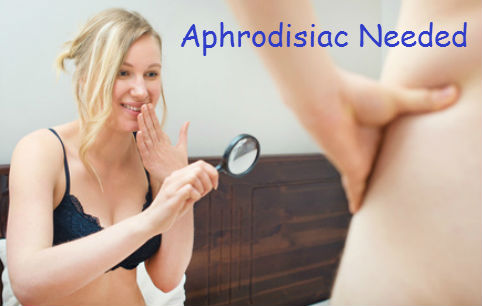 By maintaining and protecting the liver, which is responsible for constructing the essential hormone production building blocks, the natural herb actively keeps the human reproductive system healthy and strong.

Gray hair is a common condition caused by the loss of melanin. He Shou Wu helps to reverse this condition through helping in melanin restoration, hence; causing the already gray hair to return to its original appearance. Apart from reversing gray hair, the Fo-Ti natural herb can also be used in the prevention and treatment of hair thinning. 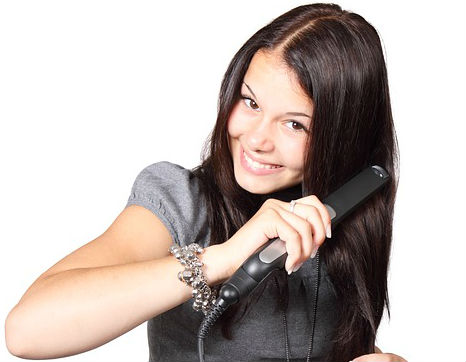 Fo-Ti derives its Chinese name “He Shou Wu” from a popular legend involving a respected village called Mr. He who is said to have benefitted greatly from the natural herb which not only restored his black hair and gave him a youthful appearance but also healed his impotence.

The dietary lectins found in the processed herbal remedy effectively block the formation of blood vessel plaques (accumulation of fats that not only limit the flexibility of blood vessel walls but also restrict their size) thus delaying or preventing heart disease in totality. Apart from managing blood cholesterol levels, the Chinese climbing Knotweed herb is also capable of minimizing atherosclerosis a medical condition characterized by the hardening of the arteries.

He Shou Wu’s ability to protect the liver is very important when it comes to blood purification.

In clinical tests mostly involving animals, the Fo-Ti natural herb has been shown to improve overall blood flow while preventing excessive blood platelet aggregation (clumping). The formation of blood clots inside blood vessels can result in fatal consequences like stroke and heart attack, hence; should be prevented by consuming the herbal remedy.

The natural herbal remedy is able to increase superoxide dismutase (SOD) levels. Superoxide dismutase is a potent natural antioxidant enzyme that is produced by the body to protect itself against DNA damage and to scavenge harmful free radicals. SOD levels are likely to decrease significantly as people age. 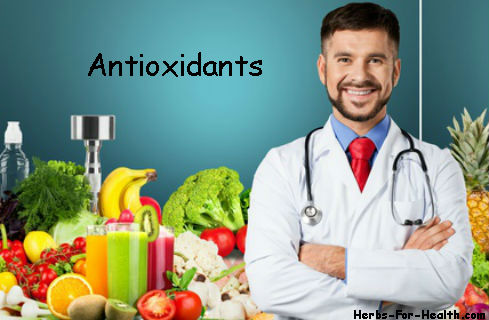 Hence; it is recommended to consume the natural remedy if you wish to preserve the essential body enzymes. Fo-Ti also has a beneficial antioxidant compound known as “Tetrahydroxystilbene glucoside (TSG)” which has been scientifically proven to help in increasing SOD levels, regulate body weight and improve cognitive memory.

If you are an individual suffering from insomnia or any other serious sleep disorder you should consider using the He Shou Wu Chinese natural herb. This is because the He Shou Wu natural herb has been increasingly used both in traditional Chinese and modern medicine fields to promote sleep. Various scientific studies have indicated that the long-term use of Fo-Ti is likely to improve overall sleep patterns among other great health benefits.

Constipation is a medical disorder often characterized by hard to pass or infrequent bowel movements. This condition can result in painful defecation, bowel obstruction, and the failure to pass gas or stool. However, you can easily solve this problem by consuming the potent natural foti herb remedy in its processed form which can act as a natural laxative that can be taken to ease the straining experienced during the hard to pass or infrequent bowel movements.

Currently, there are a few fo ti side effects that have been documented. One of the rare fo ti side effects is the occurrence of gastrointestinal disturbance as well as the development of soft stool, especially when abused. Consuming over 15 grams of the natural herbal remedy is said to result numbness, particularly in the arms and legs.

People under medication, pregnant women, nursing mothers and even young children are advised to consult a qualified medical practitioner or licensed herbalist before starting to use the highly potent herbal remedy.

Photo Credit:By Badagnani (Own work) [GFDL or CC BY 3.0], via Wikimedia Commons