Discover the main Pipsissewa Herb Benefits for your health.

The herb Pipsissewa has been used by Native American Indians for thousands of years to treat Urinary Tract Infections (U.T.I.s)

The homeopathic medicine field is full of potent herbal plants that prevent and can even treat almost all diseases. It is no secret that some of the herbs are quite popular while others are rarely known.

This informative guide is going to introduce you to one such rarely known herb. This special herb that not only as a unique name but is also full of amazing health benefits.

About the Pipsissewa Herb

Pipsissewa is a little known herbal plant whose botanical name is “Chimaphila umbellata.” The herb, which belongs to the “Pyrolaceae (wintergreen)” plant family. Also commonly referred to by the names:

The Pipsissewa herb is native to Asia, northern parts of Europe. Additional found in North America where it generally grows in the shady locales and woodlands. The Pipsissewa plant is usually harvested when it blooms. But, it’s important to note that the leaves of the potent herb can be harvested separately (in summer) during the growing season.

The evergreen perennial herb contains various beneficial compounds. These include: 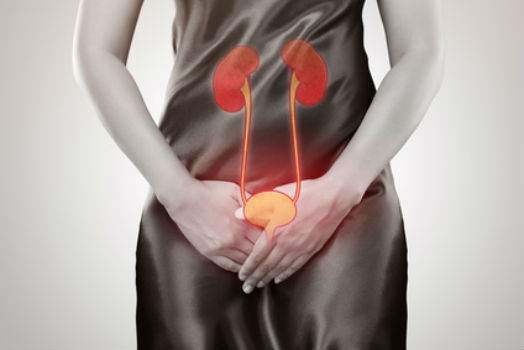 This is probably the most common health benefit of the potent natural herbal remedy. The Pipsissewa herb is believed to have derived its name from the Cree Indian word “Pipsisikweu,”. Which means “to break into small pieces” when translated into English.

This is quite relevant as the long term use of this herbal remedy has been scientifically proven to help in treating edema(1). Further it even dissolves kidney stones (by breaking them into small pieces).

Pipsissewa’s diuretic, tonic, astringent, antiseptic and antibacterial properties. Are also quite beneficial in treating complex urinary tract infections (UTI’s) and kidney disorders. These include gonorrhea, kidney stones, hematuria (the presence of blood in urine). Also albuminuria and some other common chronic kidney issues. 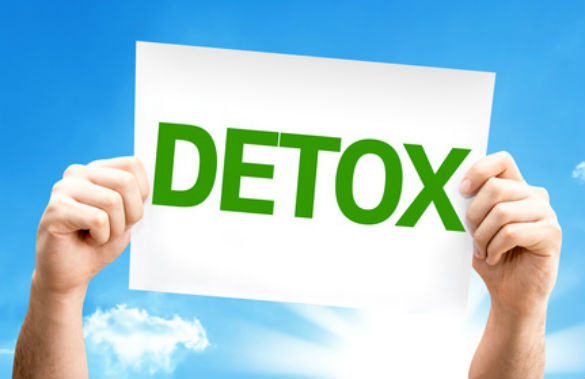 Most of the common diseases affecting man today can be easily attributed to the presence of harmful toxins and wastes in the human body. This makes it important for you to always engage in regular detoxification.

This is because the elimination of these harmful foreign substances. Will help boost your immune system, shed stubborn body weight (toxins may prevent you from losing weight). May even prevent certain common diseases.

This is thanks to its unique diuretic properties. The Pipsissewa herb achieves this by increasing the rate at which the human body produces and releases urine. Some scientific studies also indicate that the amazing herb can purify the blood.

Oxidation is a harmful process that occurs in the human body. This process damages cell membranes among other important structures. That maintain optimum body health. The oxidation process. Thus, can result in the production of potentially harmful molecules (free radicals(2)).

These molecules cause various chronic diseases, damage body tissues and even cause aging. This can, yet be easily prevented by drinking Pipsissewa herbal tea. Which contains potent antioxidant compounds. That work effectively to combat and even neutralize these free radicals.

This is probably the reason why people who drink the herbal remedy. Are less likely to contract chronic diseases like cancer or experience a heart attack. 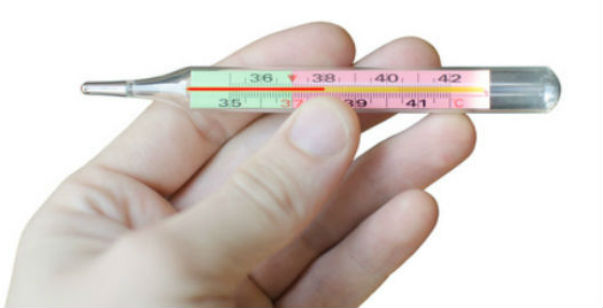 Fever, which is also known as elevated temperature, Pyrexia or Hyperthermia. This is another medical condition that you can managed or even alleviated using this herbal remedy.

According to recent scientific findings. Pipsissewa herb contains unique diuretic properties that are quite useful in promoting sweating.

This alone plays a major role in breaking a fever. Pipsissewa is quite effective in managing fever. So much so, that it’s even used to treat most common fever diseases including typhoid.

The Pipsissewa herb contains various anti-inflammatory compounds. These work together to alleviate the common health issues caused primarily by inflammation. This is the reason why the potent herbal remedy is often topically applied. This then helps to alleviate joint and muscle pain. That is associated with rheumatism.

According to reliable clinical studies. This herb can also be topically applied to alleviate skin sores, swelling, and even blisters. There are also some scientific findings. That indicate that the herb can also manage and even treat both arthritis and gout.

This is possible due to the herb’s amazing diuretic properties. That work effectively to get rid of the potentially harmful wastes and toxins found in the human body.

Respiratory issues are quite rampant during the cold season. This should not be a bother anymore. Because the unusually named yet bitter herb can be taken internally to address common respiratory problems.

The Pipsissewa plant is definitely a potent natural herbal remedy. That is both internally and externally used to prevent and even alleviate various common health problems. You are, however, advised to only consume Pipsissewa tea for a relatively short time (and in low doses).

This is because the hydroquinone compound(3) found in the herbal remedy has been shown to be quite harmful when taken in large doses.

You are likely to experience common mild side effects. These include nausea, lack of appetite, diarrhea, headaches, and even vomiting. When you decide to take the herbal remedy in large doses. Pipsissewa has also been known to interact with certain medications. Hence; should only be consumed with such drugs while under direct medical supervision.

Medical information provided is for information purposes only. Always get guidance about a medical condition from a health care professional.
Share5
Pin10
Tweet
15 Shares