Today you will discover the powerful Antioxidant power of the spice Sumac.

You will learn the 7 most therapeutic benefits of sumac or as its also known sumach.

Sumac whose scientific name is “Rhus coriaria” is a popular herb that belongs to the “Anacardiaceae” plant family.

This herbal plant grows in Iran, Afghanistan, South Europe, North Africa and the Mediterranean. Most people use the berries of the Sumac herb for culinary purposes. As a kitchen spice that adds a specific tangy lemon taste to all dishes.

It’s important to note that Sumac also contains various potent chemical compounds. That are guaranteed to provide you with even more health benefits.

These are just some of the many compounds found in the potent herbal remedy. Below are the top scientifically proven health benefits that can be obtained from using the popular natural herbal remedy.

Most common diseases are the result of fungi or bacteria. This alone means that Sumach can prevent such diseases. This is due to its powerful antifungal and antimicrobial properties.

Another research published in the “Zeitschrift Fuer Naturforschung” Journal. Also indicated that the Sumach herb is quite effective in combating the “Aspergillus” fungus(1). This particular fungus can infect all major internal body organs especially the lungs.

Other recent scientific studies have indicate that the herbal remedy can treat vegetables and fruits (clean). This again is due to its ability to combat and eliminate bacteria. This is also likely to increase the treated fruit or vegetable’s shelf life.

All these facts indicate that the natural herbal remedy can be taken to boost the immune system. This happens through adding a protective layer of health and even going a step further to the body’s actual response to infections.

According to the “Medicinal Food” and “Phytotherapy Research” journals. Sumac is rich in powerful antioxidants. As

a example vitamin C that actively works to fight and even alleviate the potentially harmful free radicals that are in the human body.

This, in turn, protects the human body from the common degenerative diseases. These include:

Sumach is among the top foods in the ORAC (Oxygen Radical Absorbance Capacity) chart(2). The ORAC chart helps to determine the rate at which all popular foods (only those with antioxidant properties) neutralize harmful free radicals.

One of the top foods on the ORAC chart includes Sumach. But not only does it have one of the highest ORAC values. It also works to neutralize the free radicals found in the human body. Sumach’s potent antioxidant properties can also help minimize the common signs of aging.

The leaves and berries of the Sumach herb contain various potent anti-inflammatory compounds. That can alleviate most common inflammatory disorders.

[pullquote align=”normal”]This means that the natural herbal remedy can be topically applied to help with common skin disorders. That are caused by inflammation. [/pullquote]

The potent natural herbal remedy can also be taken internally. To help prevent and even alleviate the common inflammatory disorders. 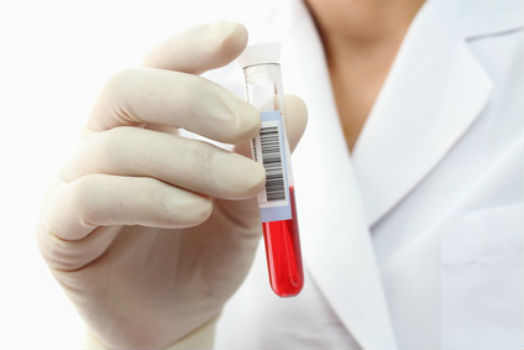 Sumach can be taken to manage diabetes. According to credible scientific studies. Supplementing with the popular herbal remedy regularly. Can improve your sensitivity to insulin. It also works to lower both your long term and short term HbA1c (blood sugar). You are also likely to experience a healthful shift in lipid.

Most scientific studies indicate that the Sumach herb can manage type 2 diabetes without causing the common side effects. That are, usually associated with popular pharmaceutical drugs. Which normally treat this disorder.

Harmful toxins and wastes are likely to accumulate in the human body over time. This makes it important for you to engage in regular detoxification. According to recent scientific studies. The Sumach herb is a potent diuretic. That can be consumed to facilitate the easy removal of wastes and toxins from the body.

Being a powerful diuretic, Sumach forces the body to produce even more urine. This then increases the rate at which the body gets rid of the harmful toxins and wastes. Apart from being a potent diuretic. The natural herbal remedy can also cure bowel complaints. Also prevent bed wetting, alleviate bladder inflammation and even cure painful urination. 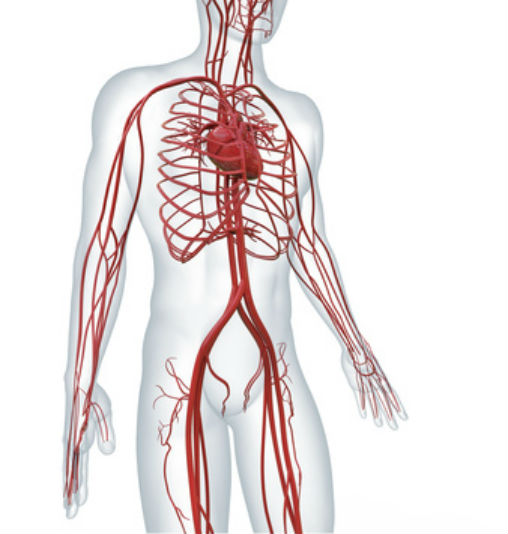 The Sumach herb has been widely used to treat chest and respiratory issues. These include cough, chest congestion and bronchitis for a very long time. This is thanks to its potent volatile oils (thymol, carvacrol, Borneo, and geraniol). That have been scientifically proven to work.

The berries of the popular herbal plant can also reduce fever. Mixing the potent herbal remedy with honey will make a super effective yet natural cough syrup. Sumac can treat various common digestive issues. These include constipation, irregular bowel movements, acid reflux, and stomach upset. The potent herb can also be mixed with onion to form a delicious appetizer.

Sumach is a popular herb with various amazing health benefits. The natural herbal remedy (Rhus coriaria). Unlike its cousin poison ivy (Toxicodendron radicans) is perfectly edible and non-poisonous. However, be advised not to eat the natural herbal remedy if you are allergic to tree nuts. As Sumac also belongs to the cashew plant family.

Medical information provided is for information purposes only. Always get guidance about a medical condition from a health care professional.
Share311
Pin41
Tweet
352 Shares