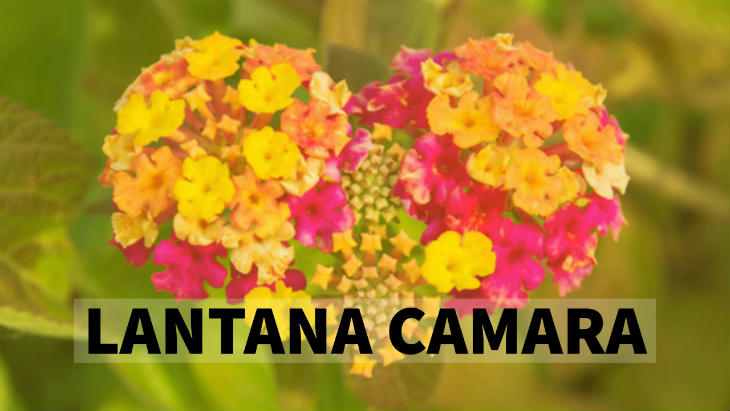 In this article you will learn Lantana Camara’s health benefits, how to uses this herb and it’s major side effects.

Lantana Camara is a perennial flowering plant that is often used as a potent natural herbal remedy that can be used to treat various diseases.

L. Camara is native to the American tropics. However, the weed plant can now be found in over 50 countries around the world.  The natural herb is considered to be a weed plant as it often outcompetes other plant species. Thus; leading to a major reduction in biodiversity.

Despite its popular nickname, the Lantana Camara herb is not related to the Sage plant family. The somewhat hairy shrub (Lantana) produces a spicy, pungent odor when bruised.

Lantana Camara arguably produces the most beautiful flowers in the world.

These flowers usually have very tiny yet beautiful petals that cluster together. It is also important to note that these flowers often come in different colors. The herb’s flowers, leaves, and roots are all used to make potent herbal remedies. The herb’s green berries (seeds) are, however, always avoided due to their toxic nature.

Lantana Camara has been widely used in the traditional herbal medicine field. To manage and even cure various common diseases. These include asthma, ulcers, cancer, leprosy, skin itches, measles, rabies and chicken pox just to name a few. This informative guide is going to educate you on everything that you will ever need to know about the amazing herb. Below you will find the scientifically proven benefits.

The potent herb can be topically applied to alleviate various common skin disorders, especially measles, chicken pox, scabies and skin fungus. There are scientific findings that indicate that Lantana Camara can be used to heal wounds due to its fast-acting antiseptic and antimicrobial properties.

Being a potent antiseptic, the natural herbal remedy can then be used to clean and disinfect minor wounds. This alone plays a major role towards healing. According to a recent scientific study. Lantana Camara can increase the rate of wound (wounds sustained from burns) contraction by almost 90%.

Lantana Camara can be used to alleviate various types of pain. The natural herbal remedy is so effective in alleviating pain that it was traditionally used to treat snakebites when directly applied on the affected area. This herb can also be topically applied to soothe insect stings and bites. 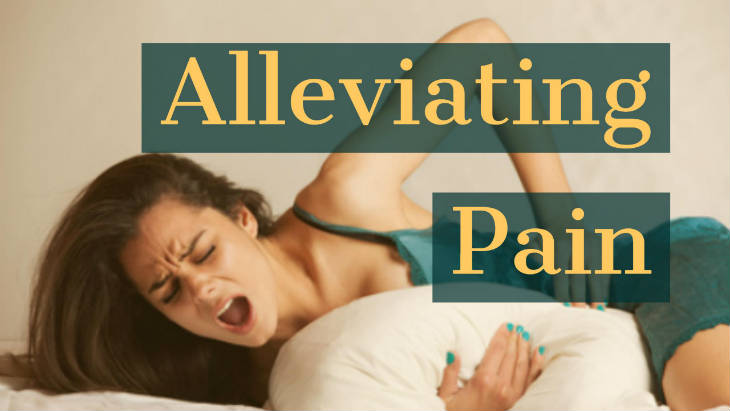 Clinical scientific studies also indicate that L. Camara can be used to alleviate headaches, joint pain, toothache and any other type of pain.

The potent natural herbal remedy can also be taken to improve overall digestive system health. L. Camara contains powerful antimicrobial compounds(1) that can be used to get rid of any harmful bacteria that can be found in the stomach. Apart from that, this amazing natural herbal remedy can also be used to alleviate multiple stomach disorders. Including bloating, indigestion, stomachache, diarrhea, and ulcers just to name a few.

Multiple animal laboratory studies prove that the herb can be used to reduce ulcer development. It is, however, important to note that these tests have only been carried out on rat specimens. Hence; further research is required to demonstrate this property in humans.

The methanolic and ethanolic extracts of this natural herbal remedy have been all shown to contain larvicidal properties. This means that apart from repelling potentially harmful insects, L. Camara can also be used to prevent such insects from proceeding from the larval life stage.

Simply burn the dried leaves of the natural herb in a glass jar when trying to use Lantana Camara as a potent mosquito repellent.

The Lantana Camara herb can be used to alleviate various common respiratory issues. The tea made from the leaves of the potent herbal remedy provides an almost immediate relief from coughs, colds, and flu. Taking a decoction that has been made from the dried flowers of the L. Camara plant has been shown to cure pulmonary tuberculosis. 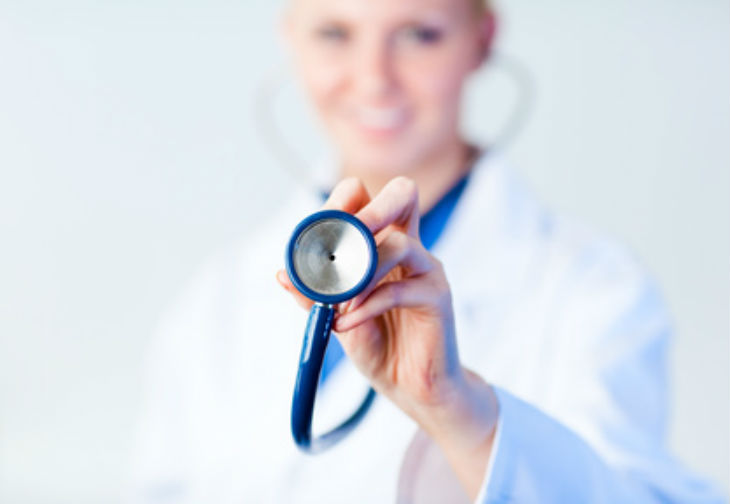 Various scientific studies indicate that the natural herbal remedy is a super-effective relaxing expectorant that can be used to get rid of the phlegm and mucus. That is present in the lungs, trachea, and bronchi. Always use L. Camara has an inhalant to address all your respiratory issues.

To achieve this, pound fresh Lantana leaves, boil them in a covered container for about 5 minutes. Then uncover the container and inhale the steam that is produced.

Potential Side Effects and Precautionary Measures

lantana camara toxicity can be quite toxic to animals. Hence; should never be administered to livestock. Pentacyclic triterpenoid(3) is the active substance in Lantana that has been shown to cause photosensitivity and liver damage in animals. You should also be careful while trying to cultivate the potent weed plant.

This is because L. Camara has been shown to excrete chemical compounds that can inhibit root elongation and germination in other plants. Hence, lantana camara invasive plant.

lantana camara toxicity to humans. The L. Camara herb can be used by humans without experiencing any severe side effects. However, various scientific studies indicate that ingesting berries produced by the plant, especially the green unripe ones can be quite toxic.

Lantana Camara is an amazing herbal plant that can be used to treat various diseases. It is, however, important to note that there is currently insufficient research that has been carried out on the potent herbal remedy. This means that you should always consult your doctor or licensed herbalist before deciding to use the herbal remedy in any way.

Medical information provided is for information purposes only. Always get guidance about a medical condition from a health care professional.
Share503
Pin38
Tweet1
542 Shares
Astringentcharacteristics of lantana camaralantana camara benefits